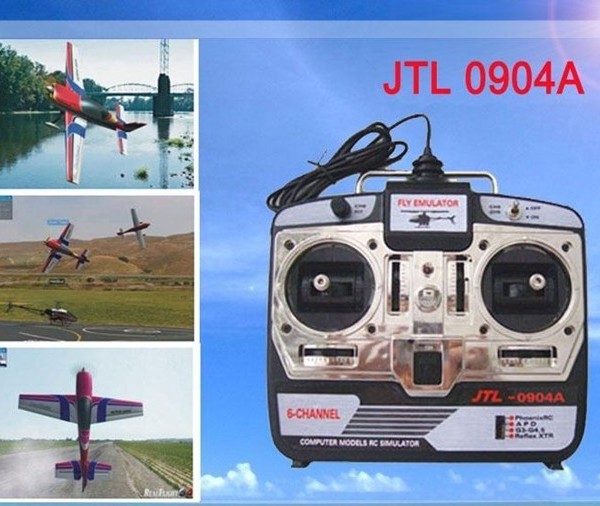 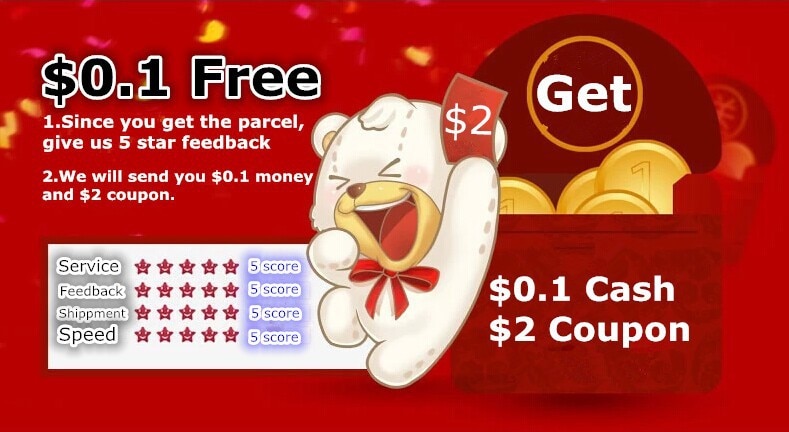 1. Battery free,Connect the Control USB to PC, then it can work

3. Supply both Mode1 and Mode2

1. To XTR as an example: steps can not be wrong! Pull the analog switch to XTR logo Department, will simulate remote-controlled USB lint plug into your computer, then open the simulated remote control power switch, this time the remote control power lantern kept flashing (if not switched on, the computer interface, no, need to Another change computer interface, the operation sequence above still need to operate once).

2. a good XTR software installed, open the software, point the top of the directory bar "remote control" and then point the pop-up "channel distribution", the channel is set above diagram, the signal can not be set if there is no channel allocation, then replace the computer’s USB interface else is even trying.

3.channel settings — Select a helicopter model (the oil machine is also OK), and then will simulate all the fine-tuning the remote control center, will throttle the most significant pull away several times under the pole (not such action would lead to "calibrate neutral position" when the throttle item can not be neutral, and thus can not be a normal takeoff), and then placed in the middle of the throttle rod, after the computer software catalog column "remote control" below to find out "calibration neutral position" calibration, calibration, simulation start after the completion point — check to see which channels do not (all around the hem tail, tune into a real machine, such as the same direction as the control) — if so, what channel do not, then the return channel settings that will control the right side of the channel "+" to "-" ( or vice versa), as indicated in figure on the right to re-calibrate icon — — channel settings are correct, you can begin to play a!

4. such as the helicopter took off too heavy, please point "model", and then point "physical parameters of change," the weight of the helicopter into a 1 kg less, it would be more close to real machine sensitivity. Grounded and can also modify the simulator in the relevant parameters, such as adjusting the gyro sensitivity and so on, in order to achieve the best helicopter flight. It should be reminded that the simulation is difficult, and the same real machine, and would like to fly a helicopter to hover or flight, etc. is also a need to practice slowly, or not touch on the practice of . 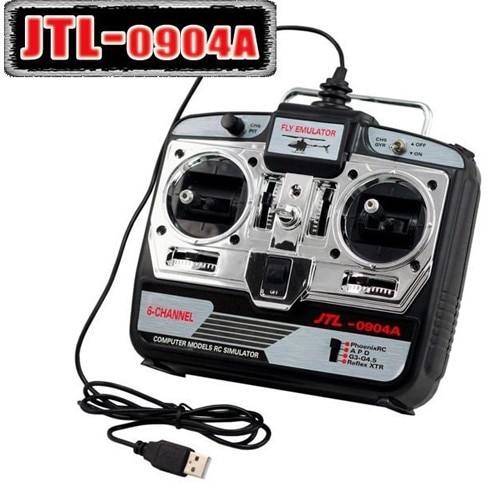 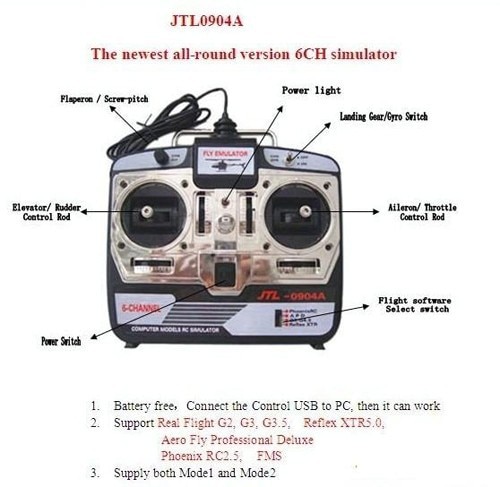 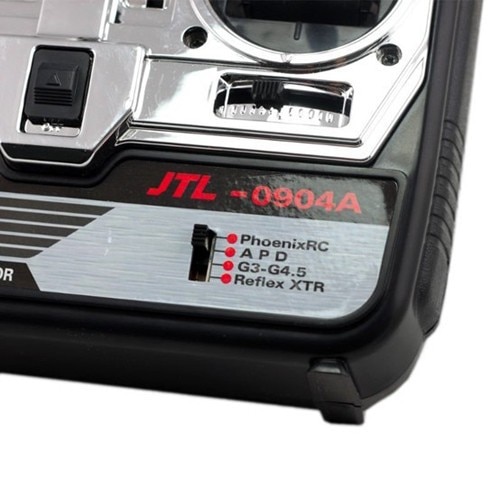 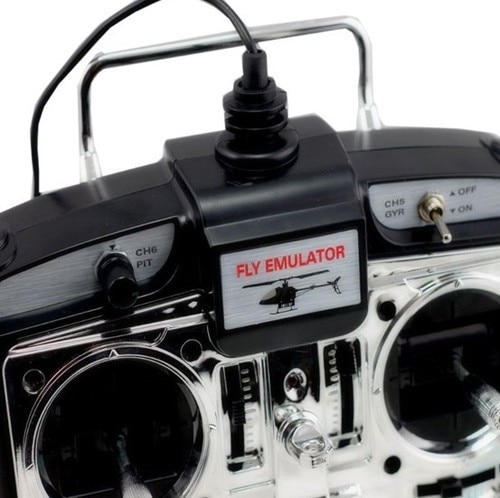 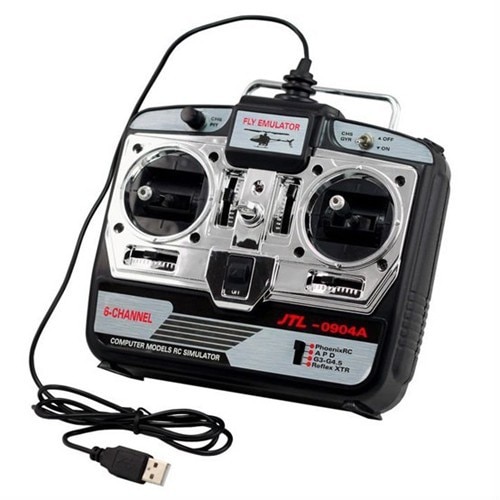 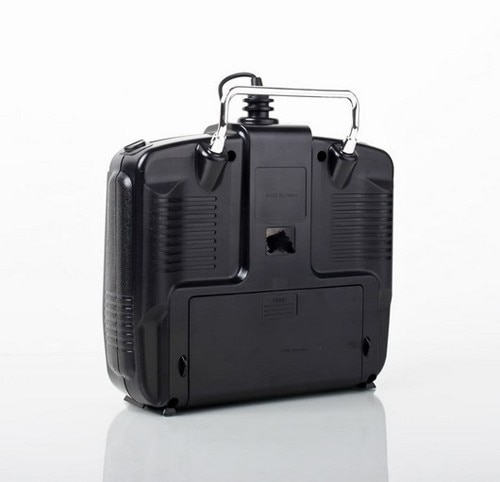 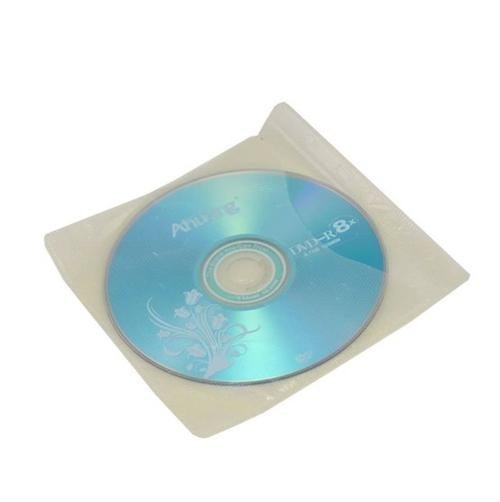 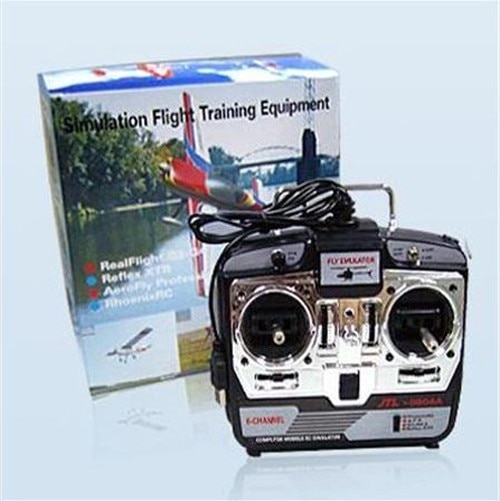 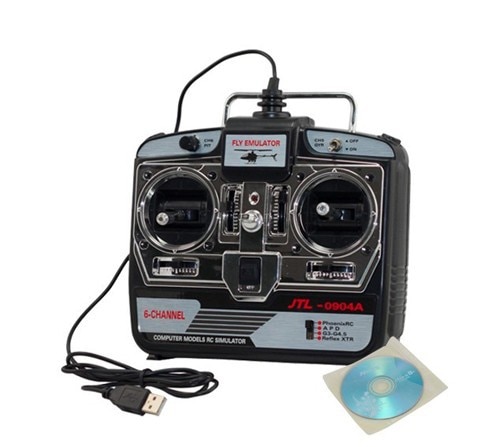 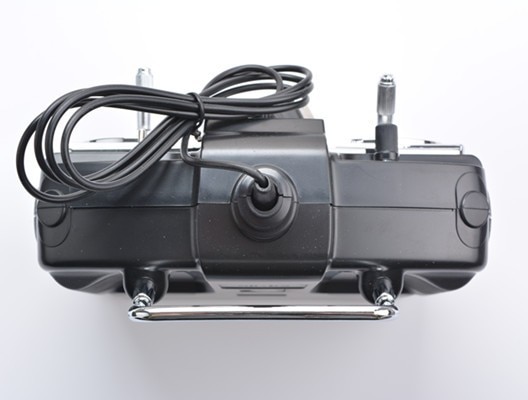 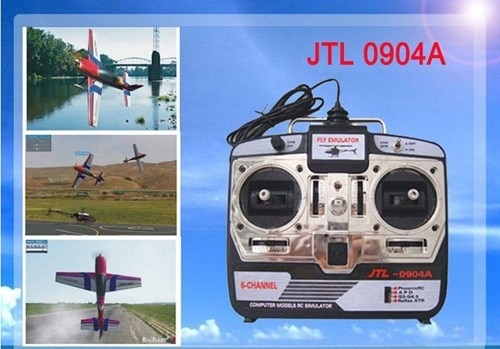 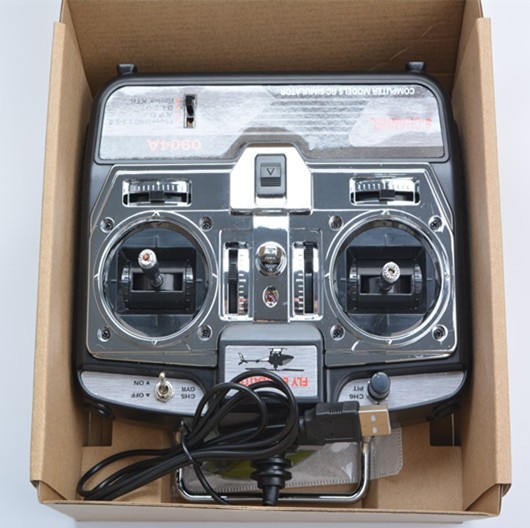 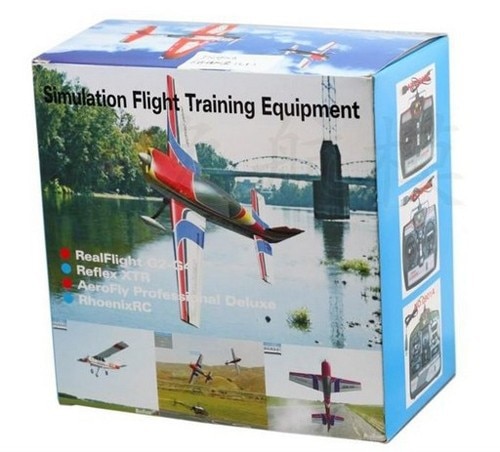 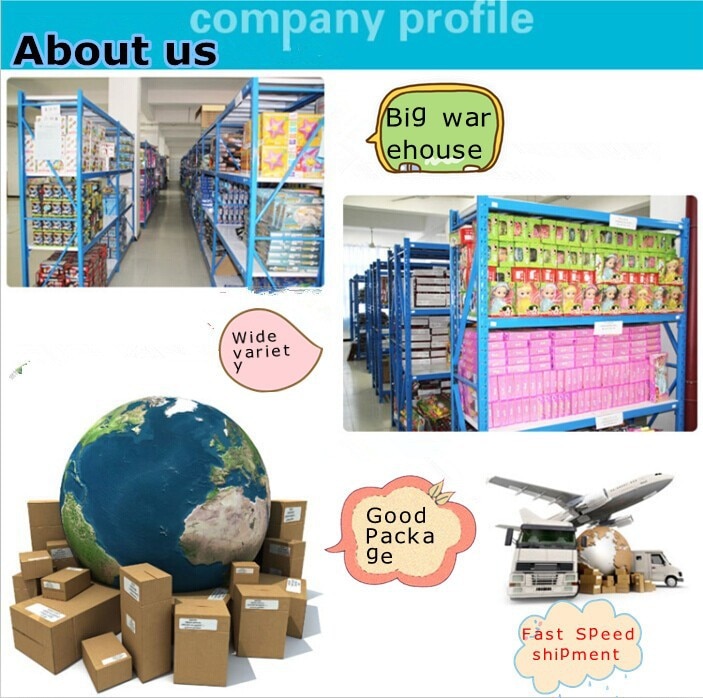 1. WORLDWIDE FREE SHIP BY CHINA POST AIRMAIL. (Except some countries and APO/FPO) 2. Orders processed timely after the payment verification. 3. We only ship to confirmed order addresses. Your order address MUST MATCH your Shipping address.full name,post code 4. The images shown are not the actual item and are for your reference only. 5. SERVICE TRANSIT TIME is provided by the carrier and excludes weekends and holidays. Transit times may vary, particularly during the holiday season. 6. If you have not received your shipment within 30 days from payment, please contact us. We will track the shipment and get back to you as soon as possible with a reply. Our goal is customer satisfaction! 7. Due to stock status and time differences, we will choose to ship your item from our first available warehouse for fast delivery.

1.please first contact us for extend if the shipping time wil exceed the time,please open dispute 2. You have 7 days to contact us and 30 days to return it from the date it was received. If this item is in your possession more than 7 days, it is considered used and WE WILL NOT ISSUE YOU A REFUND OR REPLACEMENT. There are NO EXCEPTIONS! Shipping cost is bear by both seller and buyer in half. 3. All returned items MUST BE in the original packaging and you MUST PROVIDE us with the shipping tracking number, specific reason for the return, and your po#. 4. We will refund YOUR FULL WINNING BID AMOUNT, upon receipt of the item in its original condition and packaging with all components and accessories included, AFTER BOTH Buyer and Seller cancel the transaction from aliexpress. OR, you may choose to have a replacement. 5. We will bear all the shipping cost if the product(s) is (are) not as advertised.

1. 12 months Manufacturer`s limited Warranty for defective items (excluding items damaged and/or misused after receipt). Accessories come with a 3-month warranty. 2. Defective items MUST BE reported and returned within the warranty period (and in the original packaging, if possible). You must tell us what the defect is and give us your order number. WE DO NOT REPAIR OR REPLACE ITEMS WITH AN EXPIRED WARRANTY. You agree to all of the above-listed policies upon ordering on aliexpress! r all the shipping cost if the product(s) is (are) not as advertised.

We maintain high standards of excellence and strive for 100% customer satisfaction! Feedback is very important We request that you contact us immediately BEFORE you give us neutral or negative feedback, so that we can satisfactorily address your concerns. It is impossible to address issues if we do not know about them!